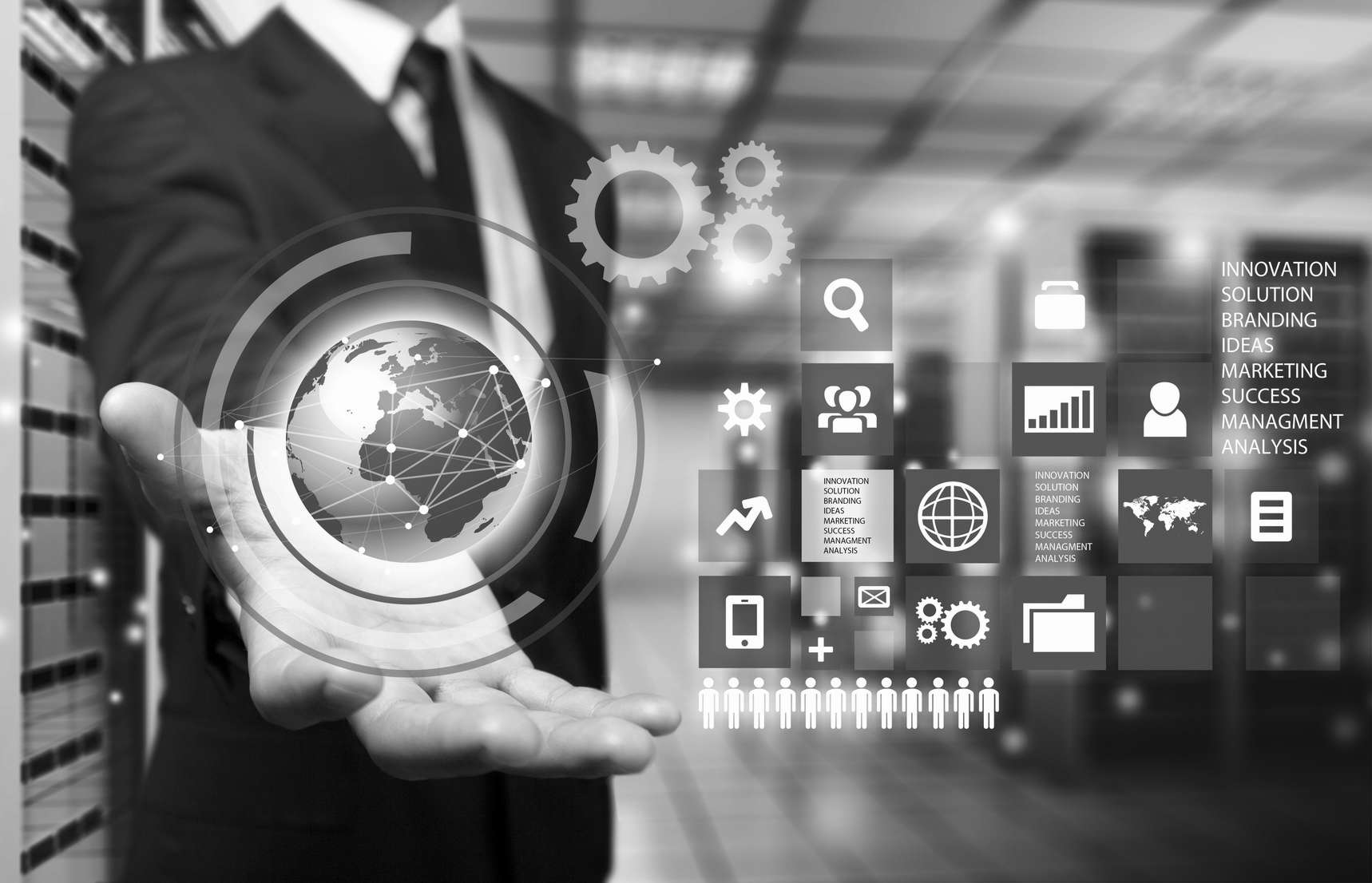 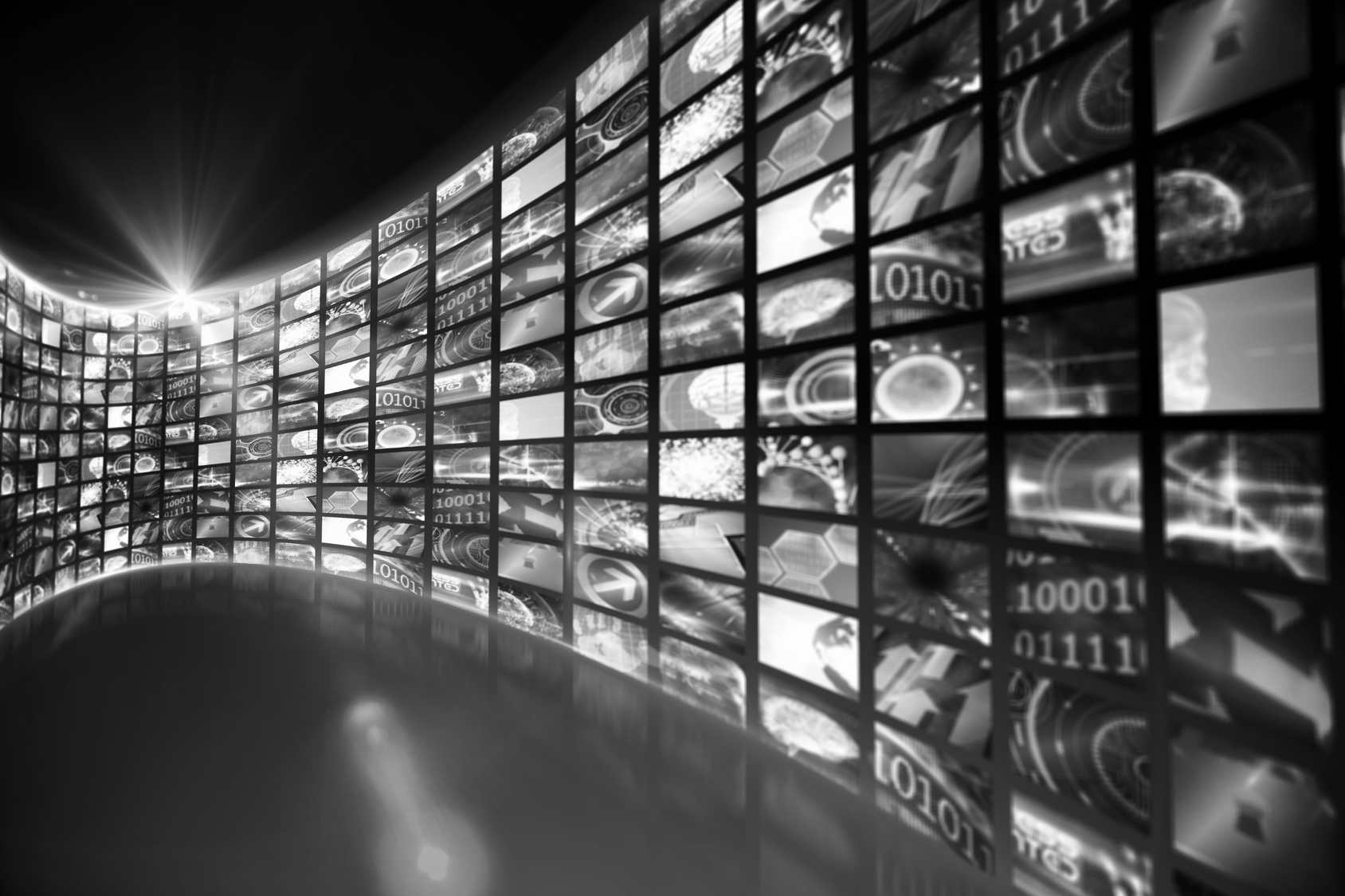 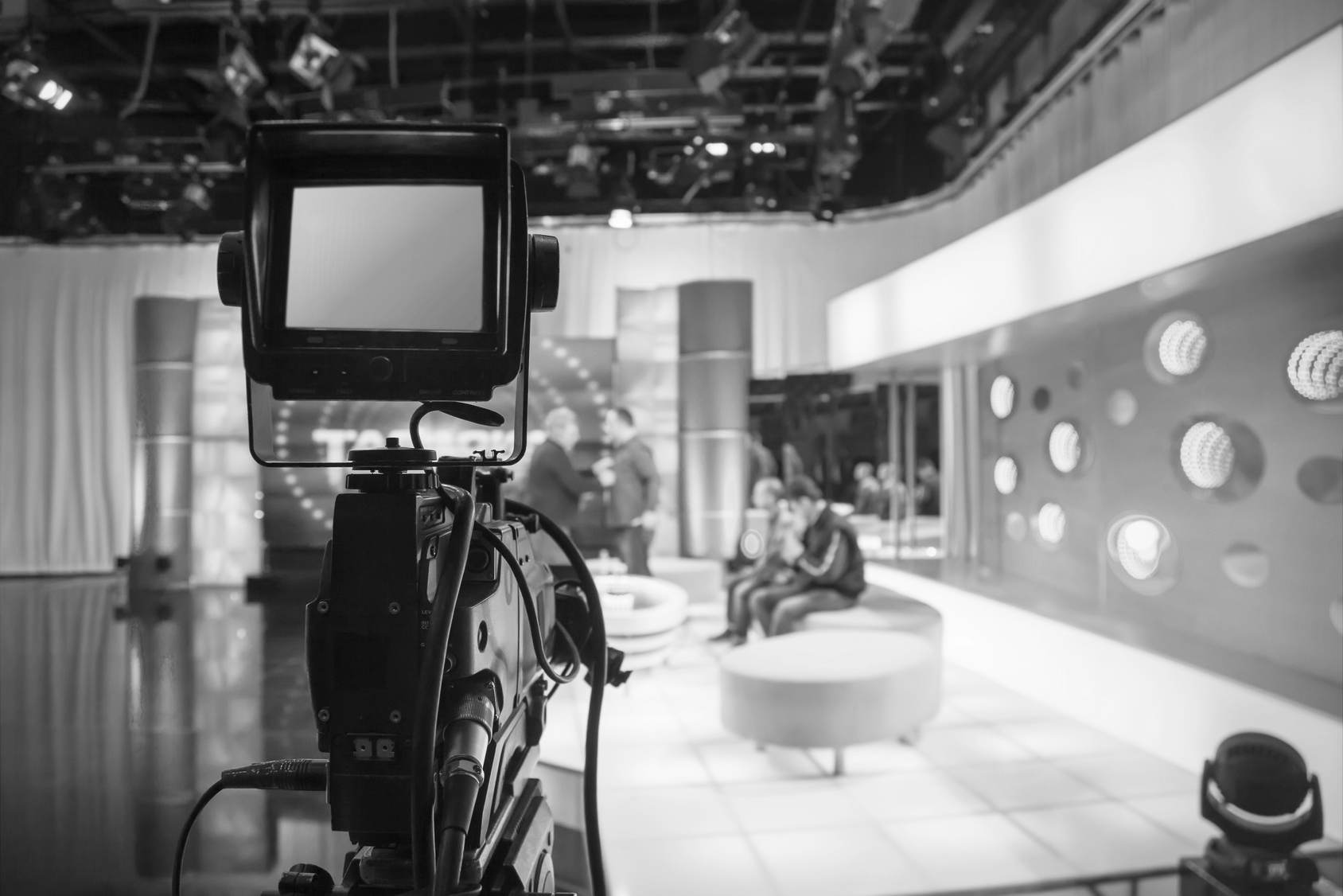 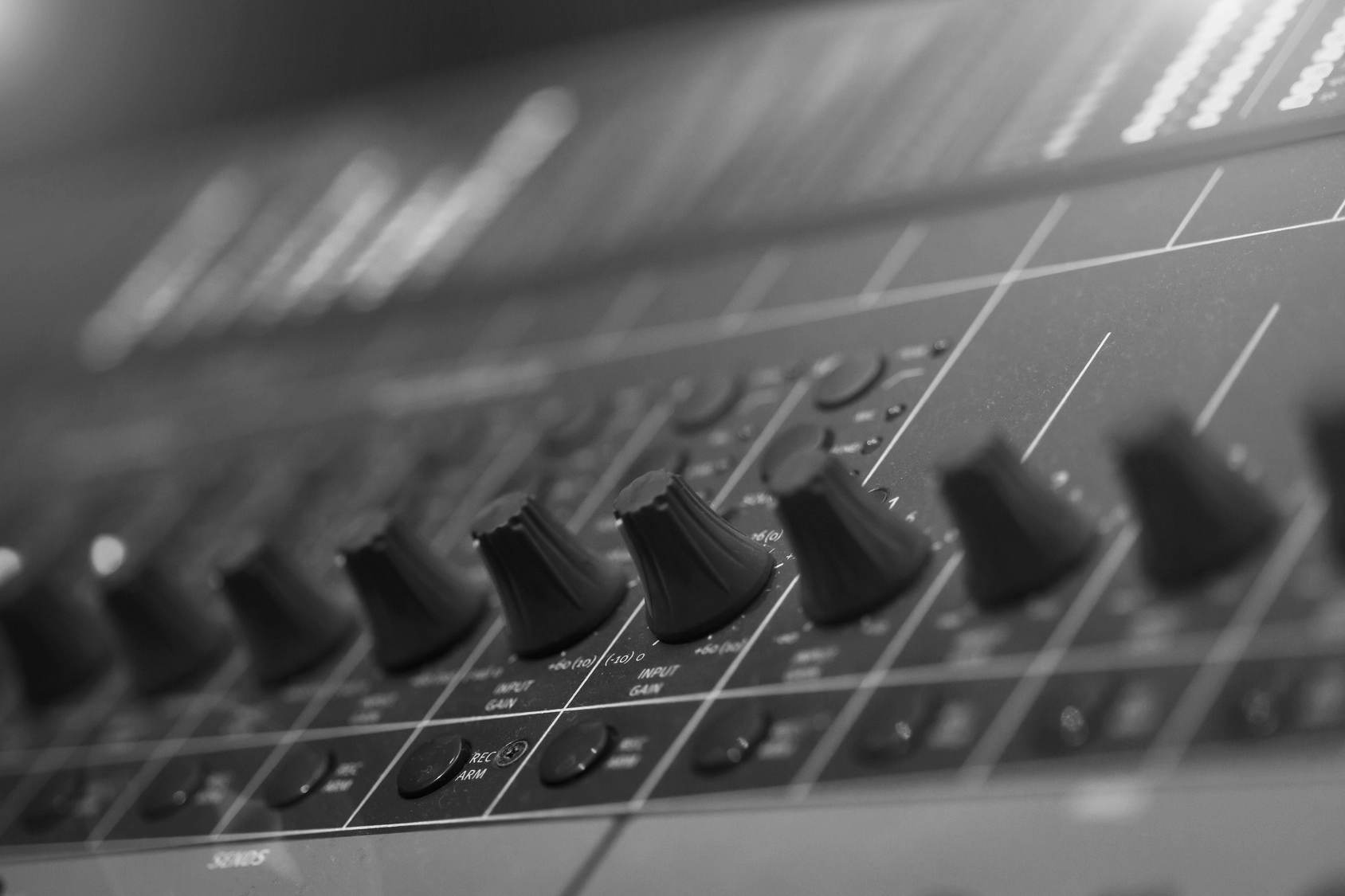 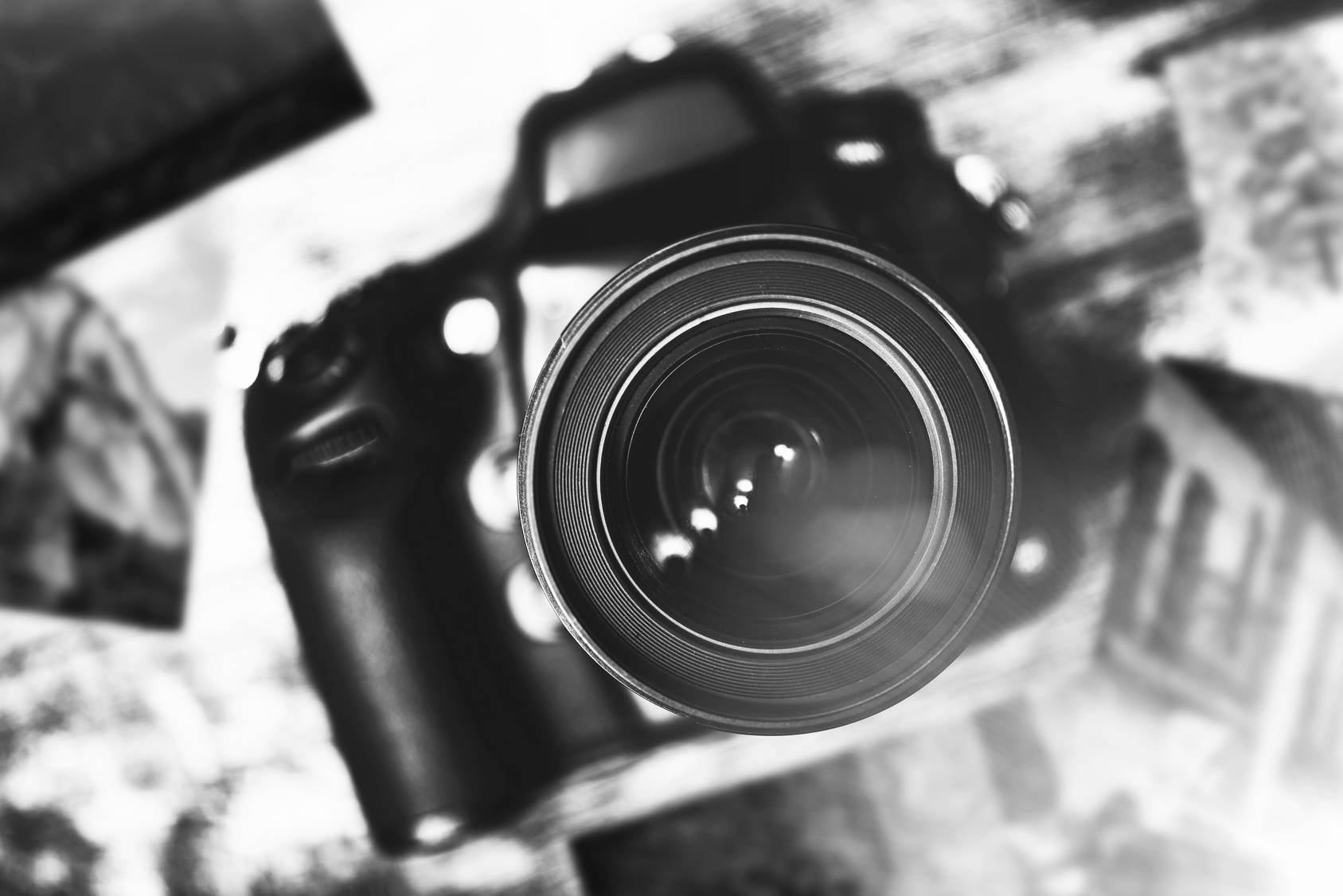 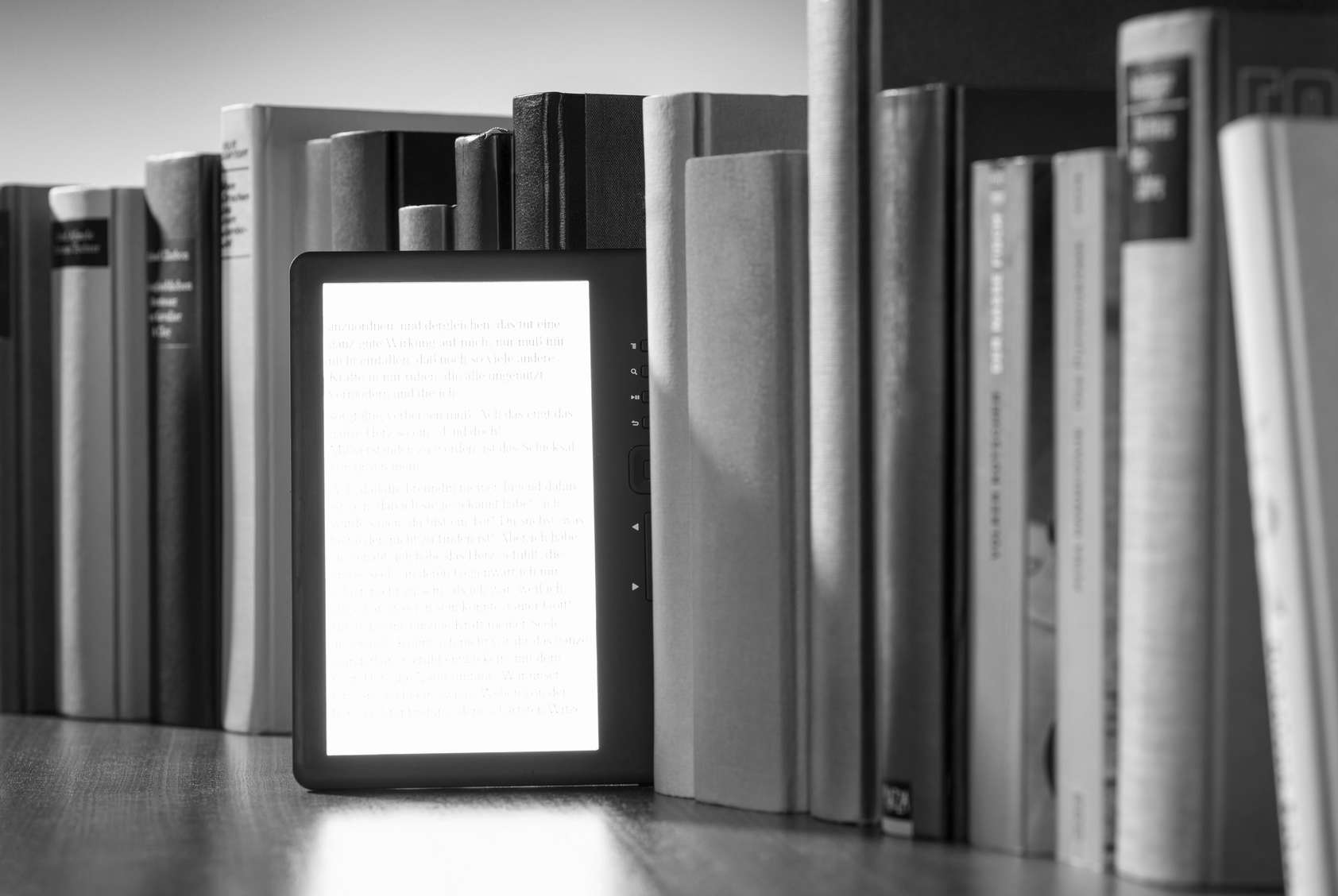 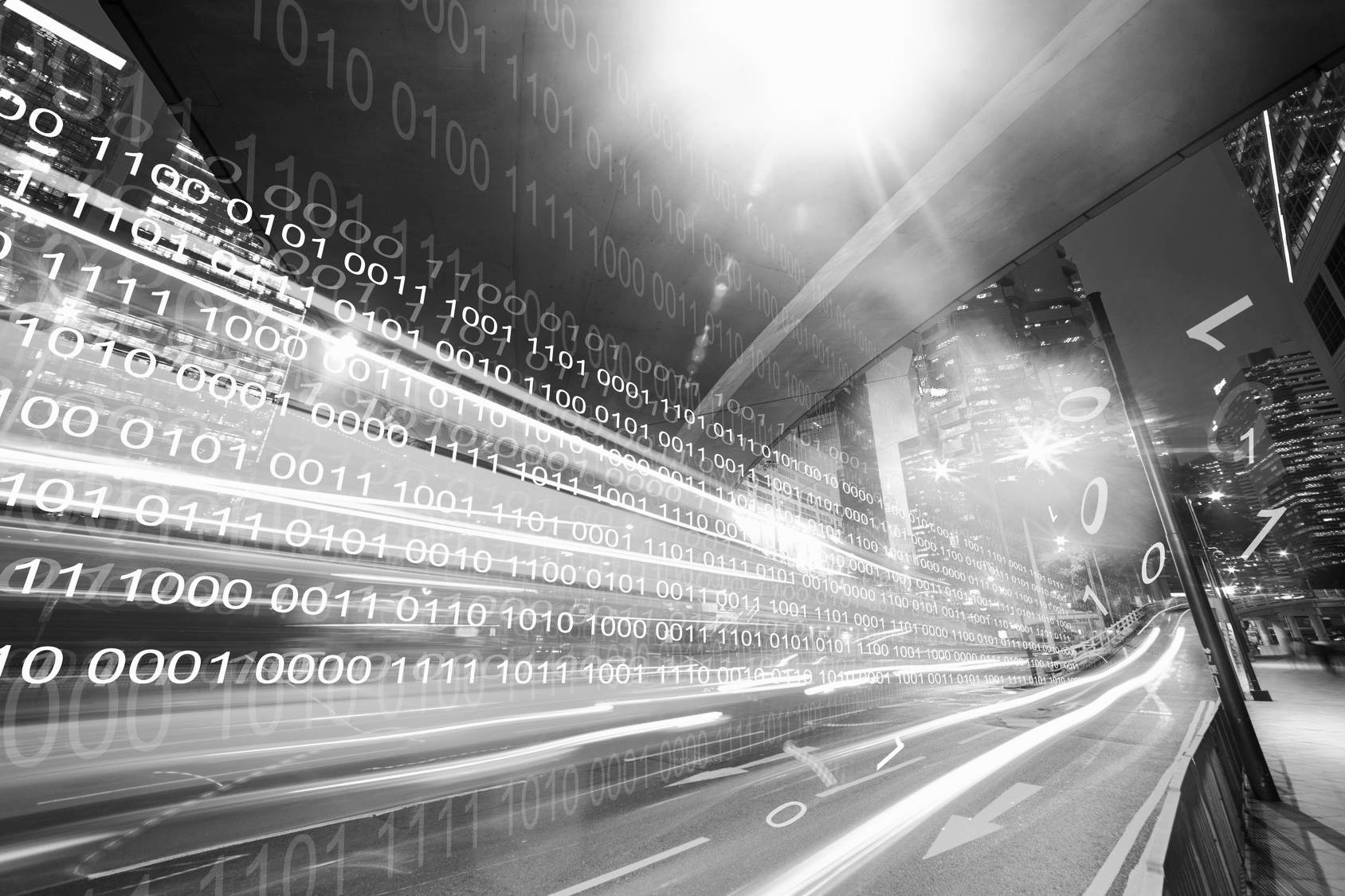 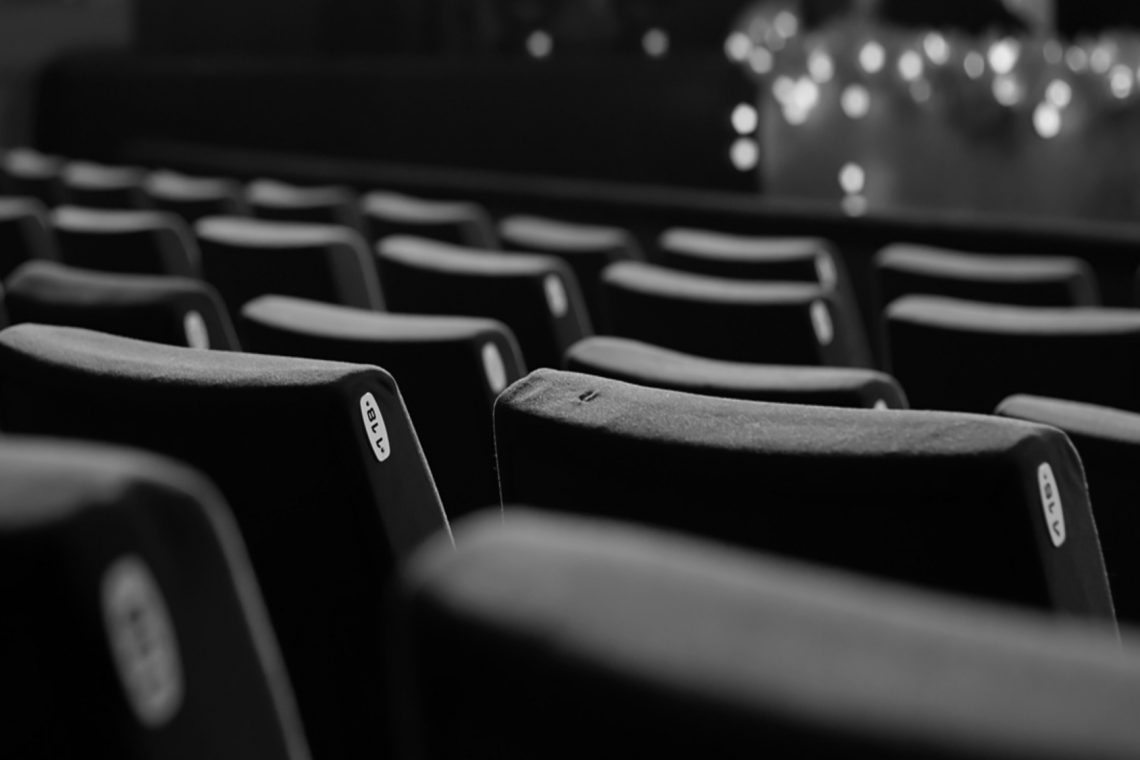 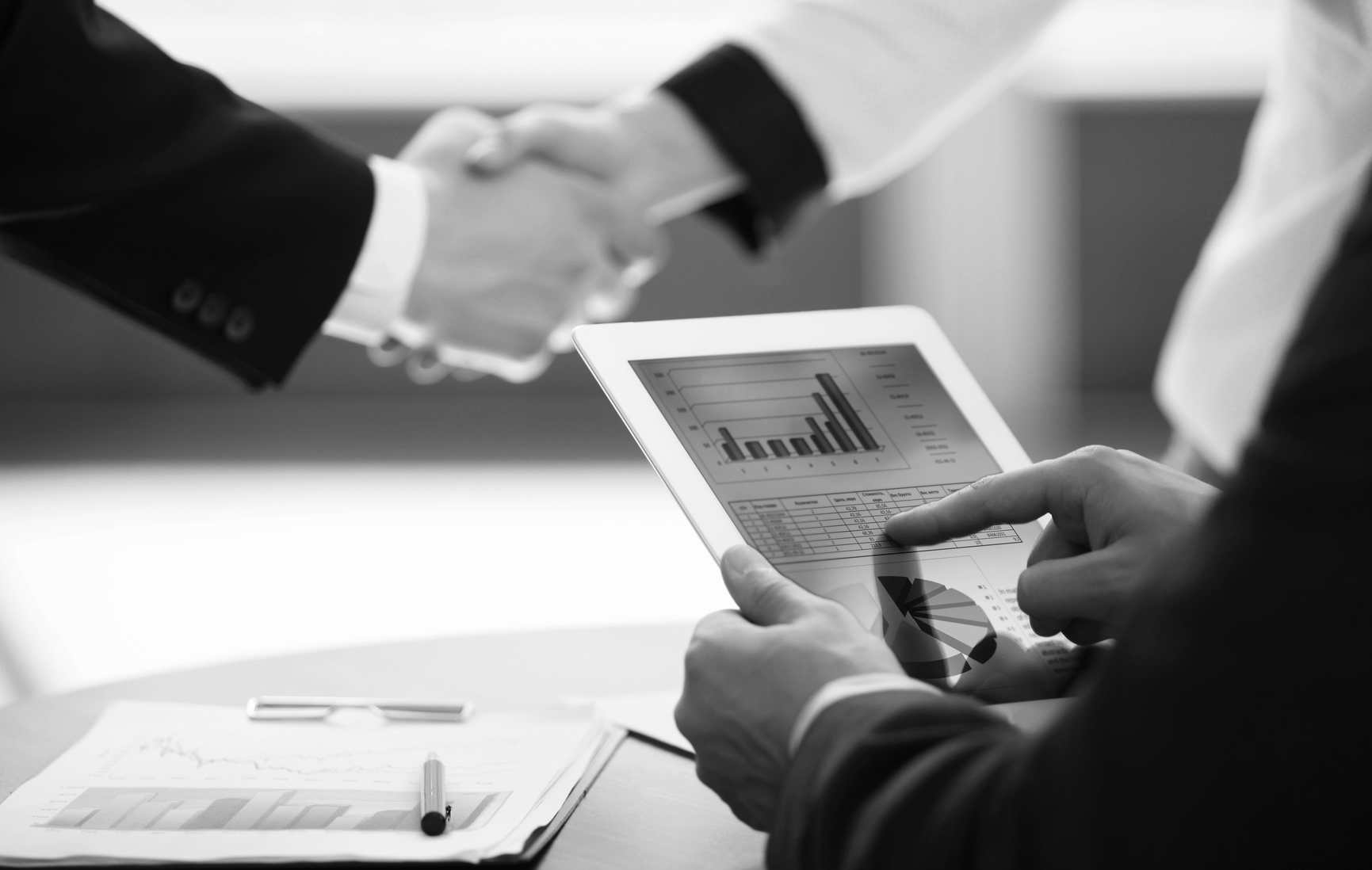 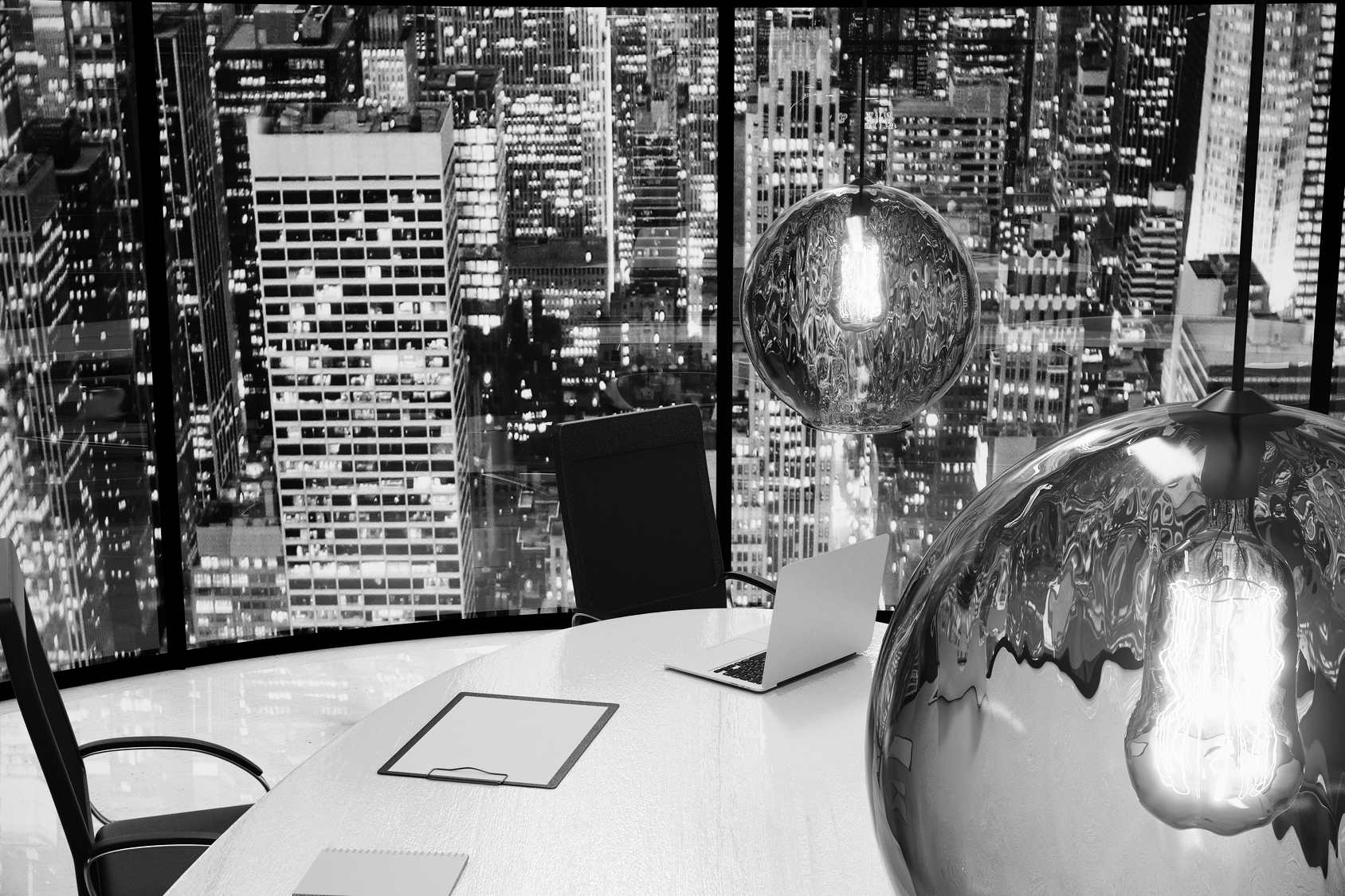 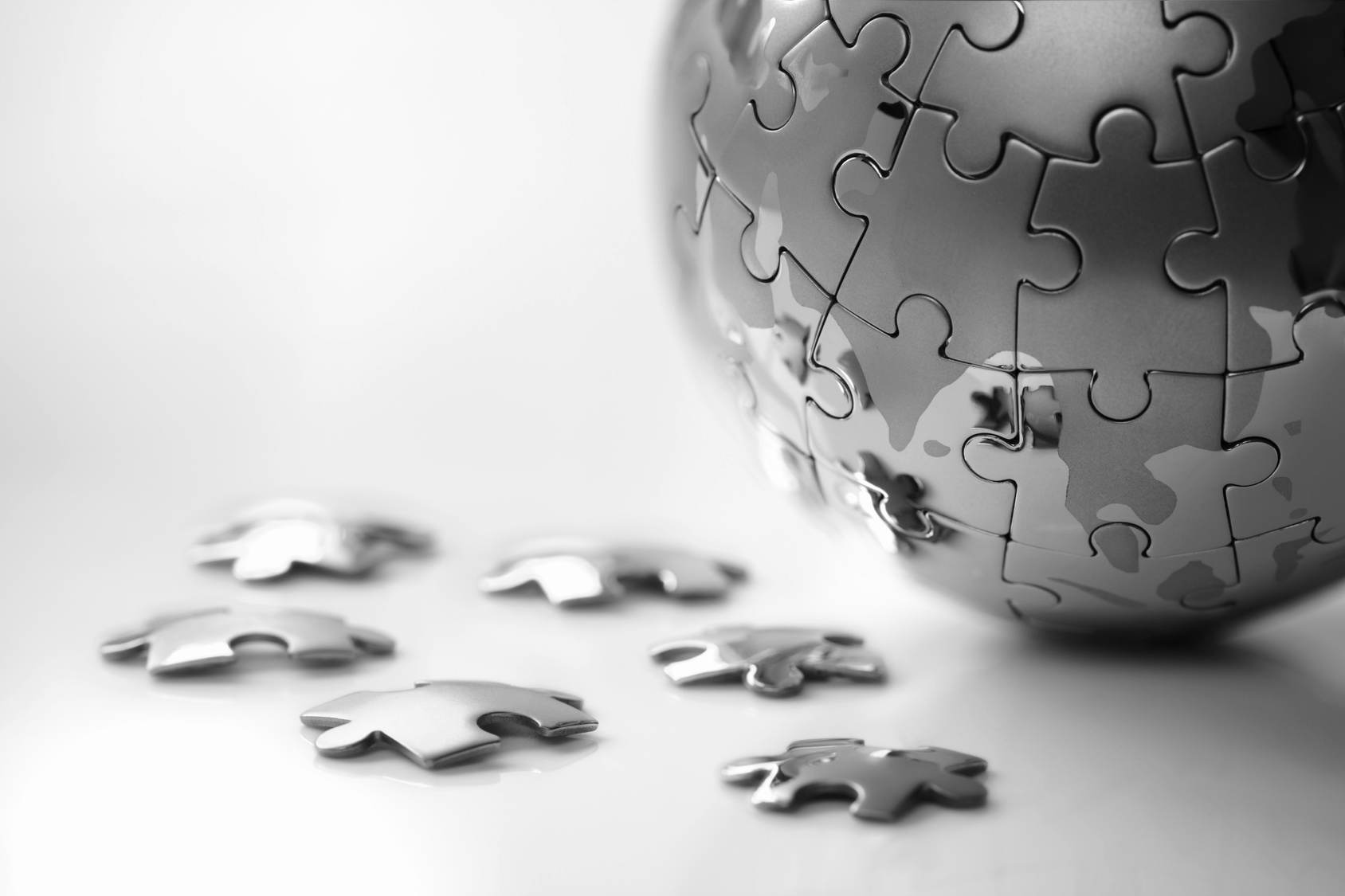 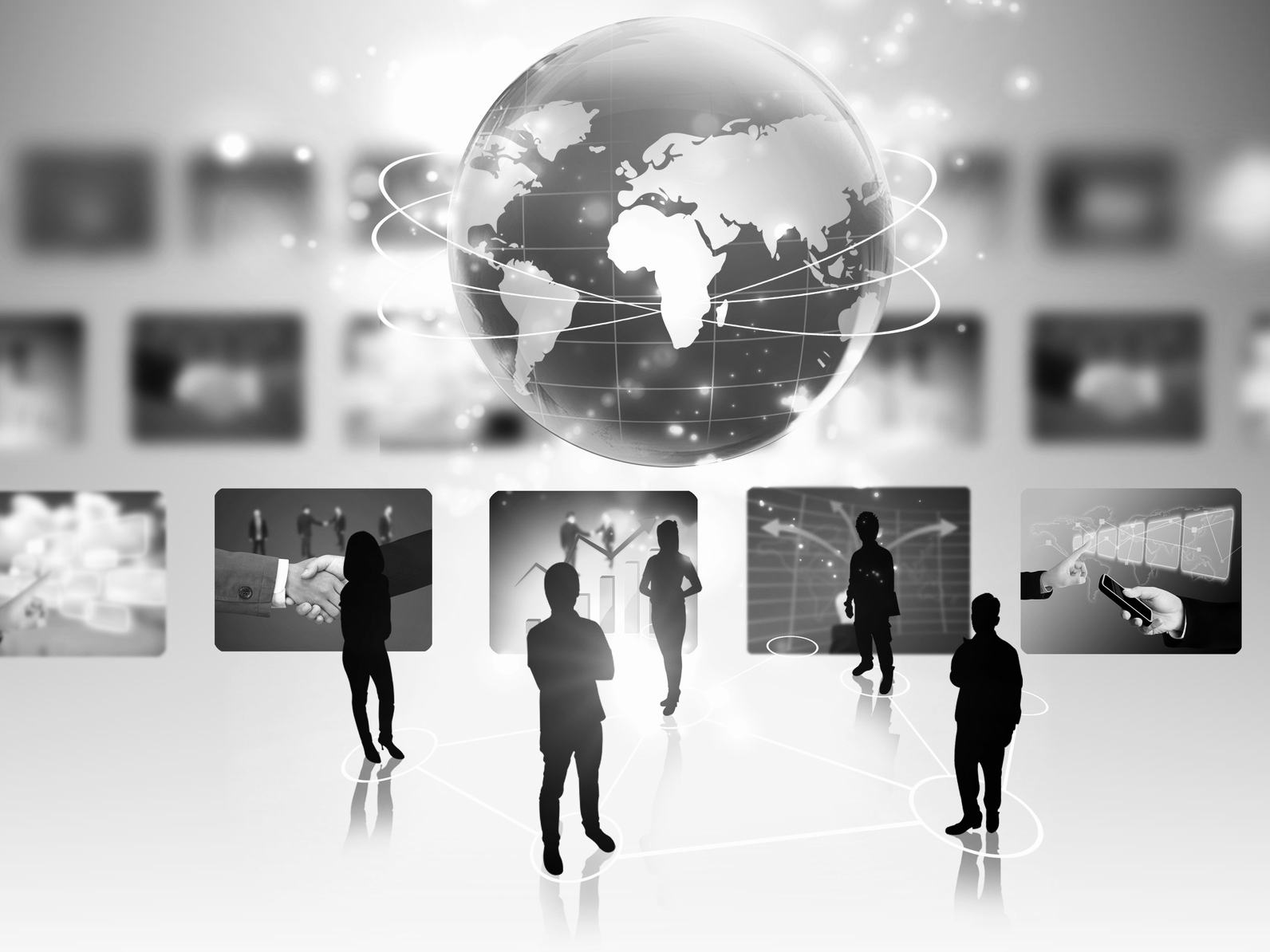 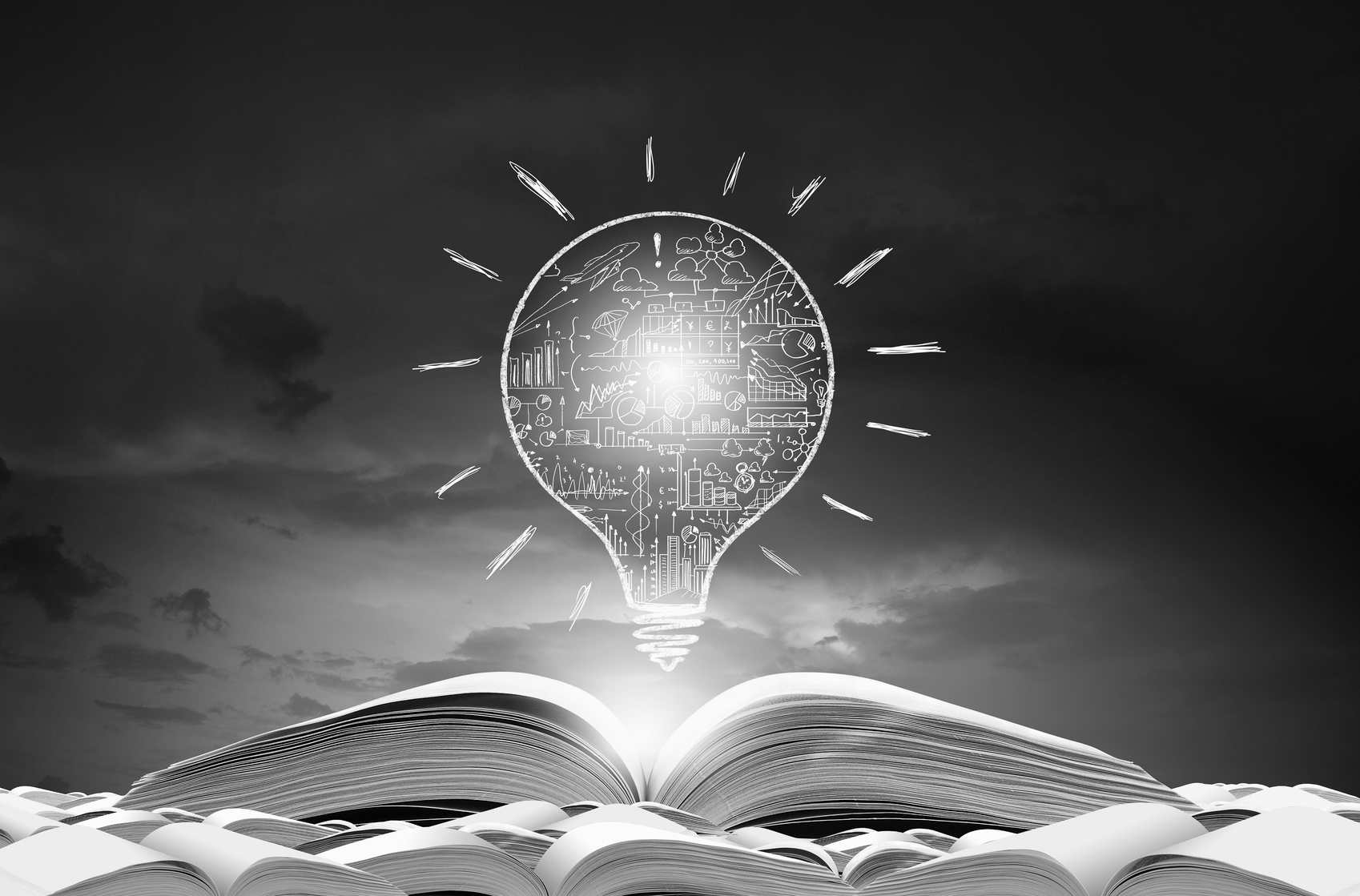 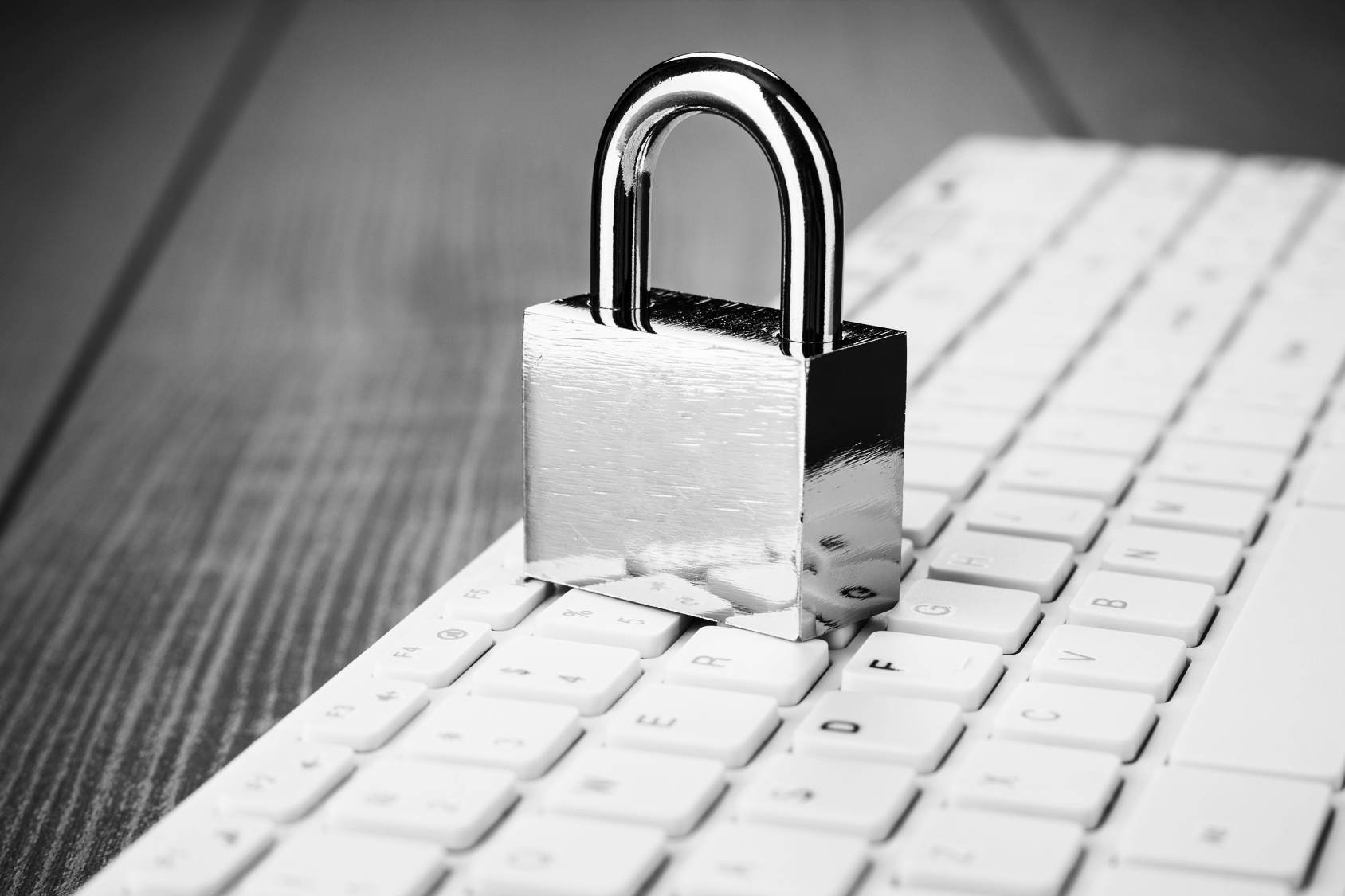 We are a commercial law firm offering market leading services in the media, marketing and technology sectors.

The Duchess of Sussex’s claim against Associated Newspapers has come to an abrupt end following her application for summary judgment in what had been slated to be the most high-profile civil UK court case in quite some time. By making an application for summary judgment, Meghan Markle had the burden of demonstrating that Associated Newspapers …   Read more

How much is enough for copyright joint authorship: Martin v Kogan: The Re-Trial

This long-running dispute concerned the authorship of the screenplay for the 2016 operatic bio-pic “Florence Foster Jenkins”, starring Meryl Streep and Hugh Grant, which generated over £33 million at the box office and earned Streep an Oscar nomination for Best Actress. A recent High Court re-trial in the Intellectual Property Enterprise Court (IPEC) has determined …   Read more

Terry Gilliam’s first attempt to make “The Man Who Killed Don Quixote” in 2000 had to be abandoned when one of the principal cast became unwell. The insurer paid out compensation and acquired the rights, which were subsequently sold to Recorded Picture Company Ltd (RPC). Having granted options to three successive production companies, none of …   Read more

Supporting our clients at this time

As the situation with coronavirus (COVID-19) develops, we want to do all we can to ensure the safety of our people, our clients, and their families while still offering an uninterrupted and full service to our clients.

Although our office is currently closed, we are continuing to work remotely, and are holding client meetings online and/or by phone.

Email addresses for our solicitors can be found in the Our People section of our website.

This site uses cookies to improve your experience. Read more.